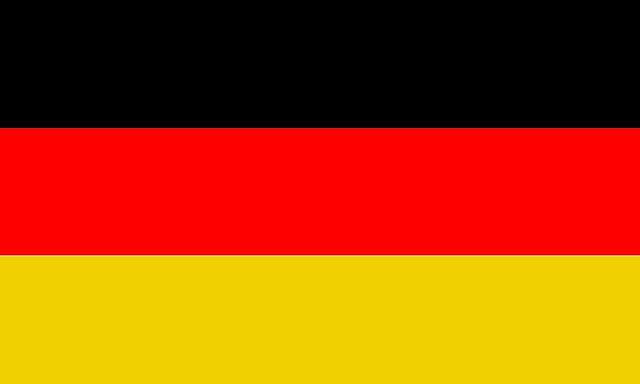 Es ist wundervoll; Germany pretty much just legalized cannabis throughout the country. Under a new ruling, shops will be licensed for the "controlled distribution of cannabis to adults for recreational purposes," reports Der Spiegel. Currently, Germany has a medical marijuana program and has decriminalized personal possession.

Along with legalization, the incoming German government will ramp up drug awareness and rehabilitation services, and will restrict the advertisement of cannabis, alcohol, and tobacco.

Cannabis decriminalization should benefit both consumers and legitimate businesses. As part of the new plan, Germany will promote the use of drug-checking services, where customers can have substances tested for contaminants and impurities.

Government officials agreed to evaluate the social impact of the program four years after the new regulations are implemented.

In Germany, serious discussion about cannabis legalization began in 2017 when four groups -- the Christian Democratic Union, The Christian Social Union, Free Democrats, and the Green Party -- first addressed the financial and political benefits of making marijuana more readily available. Despite the likelihood that legalization will reduce crime, however, police unions in Germany have spoken out against the measure.

Once the incoming government coalition begins to implement the new legislation, recreational dispensaries will open and shops will likely be able to apply for permits to sell limited quantities of cannabis. This should come as a big relief to adult weed users throughout Germany, vacationers who want to smoke during their travels, those in real estate, and homeowners who want to rent rooms to travelers.

HiBnb looks forward to expanding our adventures and accommodations into Germany and beyond -- wherever legal weed is sold. 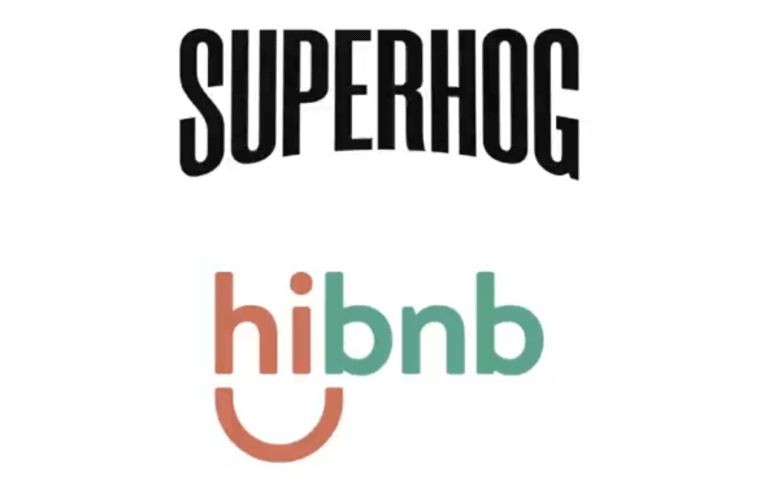