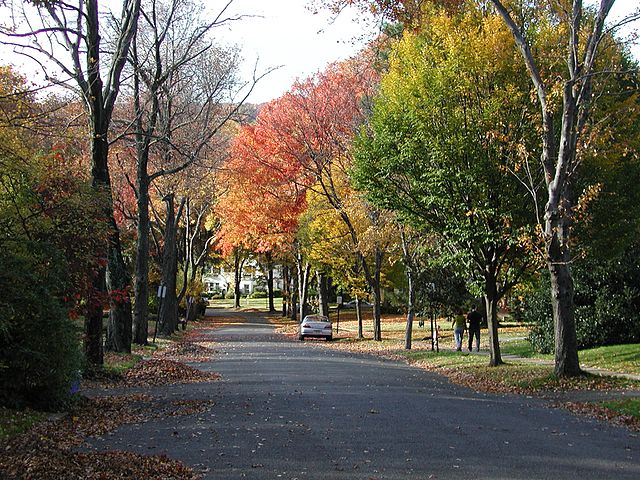 On February 21, 2022, New Jersey became the 13th state to legalize marijuana for adult use. That's when the seeds were planted, anyway;  Gov. Phil Murphy (D) signed into law three bills that allowed for the setup of a recreational cannabis industry, legalized cannabis use, and decriminalized possession. The law allows cannabis enthusiasts to possess up to six ounces of weed and to consume it on private property as determined by the property owner. Legally buying cannabis was another matter.

Then, the day after the widely-celebrated 4/20, New Jersey's approved dispensaries were granted permission to start selling recreational marijuana in addition to medicinal cannabis. Immediately, 13 dispensaries from seven different companies popped up across the state like weeds, and there are many more to come.

Here’s a quick guide to where to buy pot in the Garden State as well as some prime spots to visit after you've consumed. 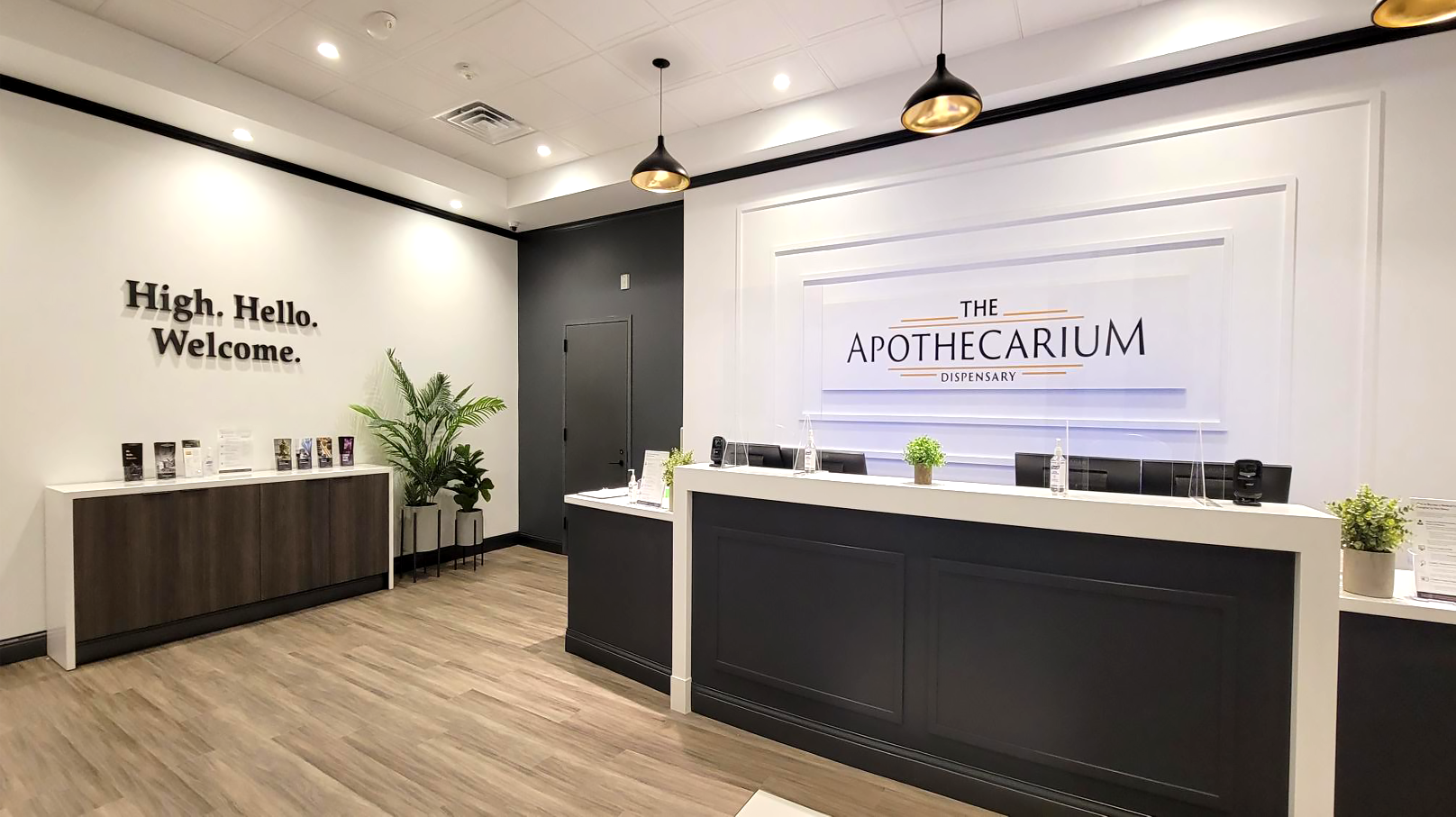 Located in Phillipsburg, Maplewood, and Lodi, these sleek dispensaries look like boutique hotel lobbies and sell everything any stoner could dream of.

Ascend
In Rochelle Park, this dispensary is offering adult-use shopping by appointment only to recreational users, while medical patients can continue to show up without appointments.

The Botanist
The Botanist has two dispensary locations in South Jersey: one in Willamstown and another in Egg Harbor Township.

The Cannabist
In Vineland and Deptford

Curaleaf
This popular dispensary that operates in 22 other states has set up shop in Bellmawr and Edgewater Park. 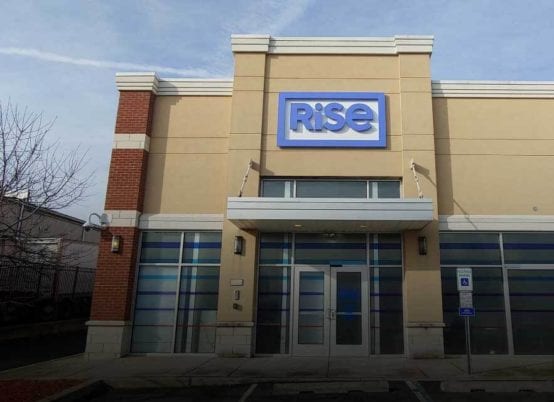 Rise
In their locations in Paterson and Bloomfield, Rise has a touch-screen kiosk for orders and offers a loyalty program to earn points toward future purchases.

New Jersey already has a small handful of consumption lounges in the state that are worth checking out. And more are popping up every day. 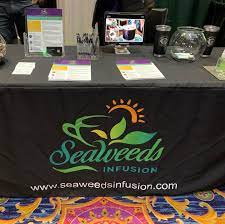 Also keep an eye out for Local Modiv and Cream Dispensary and Lounge: two spots that have promised to launch their new consumption lounges before the end of the year. 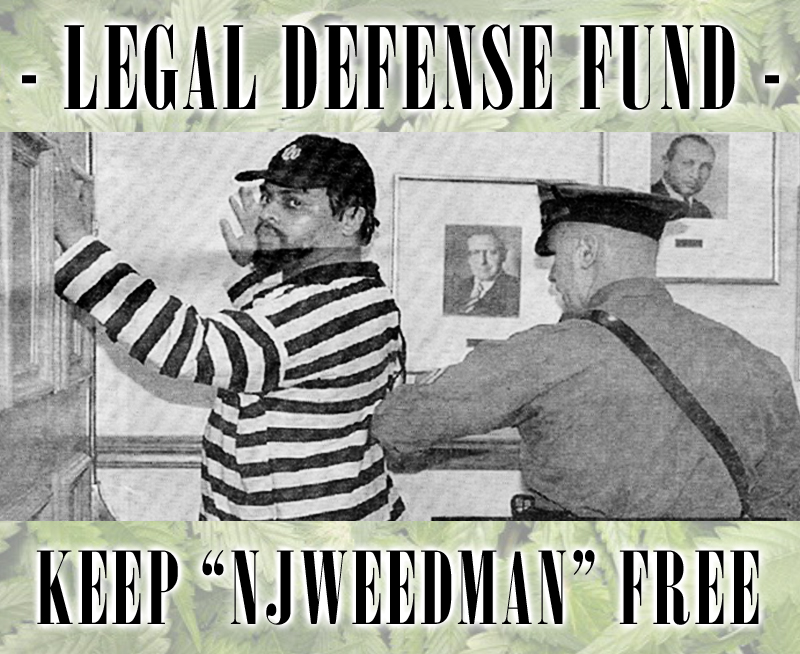 This spot is a smoke shop, restaurant, and underground dispensary all rolled into one. Well before cannabis became legal in New Jersey, Edward "Ed" Forchion Jr. (also known as NJWeedman), founded NJWeedman’s Joint right across from City Hall in Trenton, New Jersey. The local legend has been an activist for cannabis rights for more than 30 years and has been featured on national media. To add to his street cred, he has been arrested and convicted on cannabis-related charges. Power to the people.

The best places to get high

Although it is now legal to buy pot for recreational use, consumers still can’t legally get high in public so this list is actually of the best places to BE high in New Jersey. 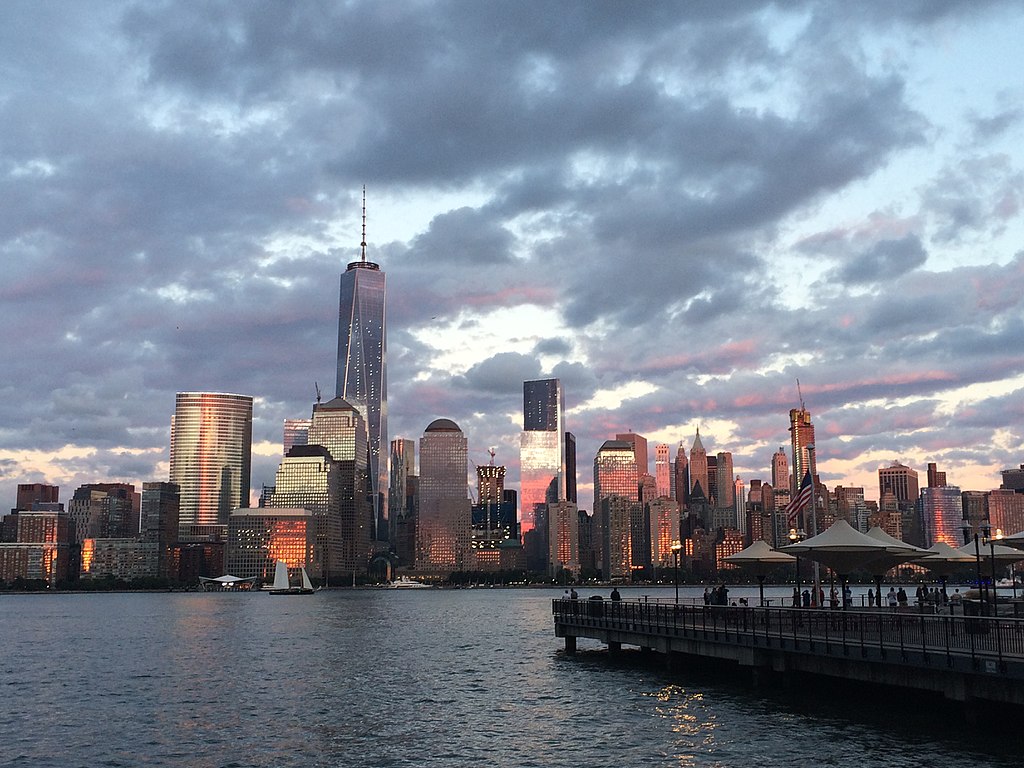 photo by Andy Atzert
If you can believe it, Jersey City has the best views of New York’s scenic skyline. The imagery is at its best when the sun is rising or setting. The skyscrapers glistening with an orange glow is breathtaking for stoners and teetotalers, alike. scene.

The Seaside Heights Boardwalk Sky Ride
Floating above the boardwalk is a dreamlike experience. But don't expect fast-paced thrills. The chair-lift ride, which resembles chair lifts at ski resorts, is extremely slow, making it a perfectly way to chill high up when high. 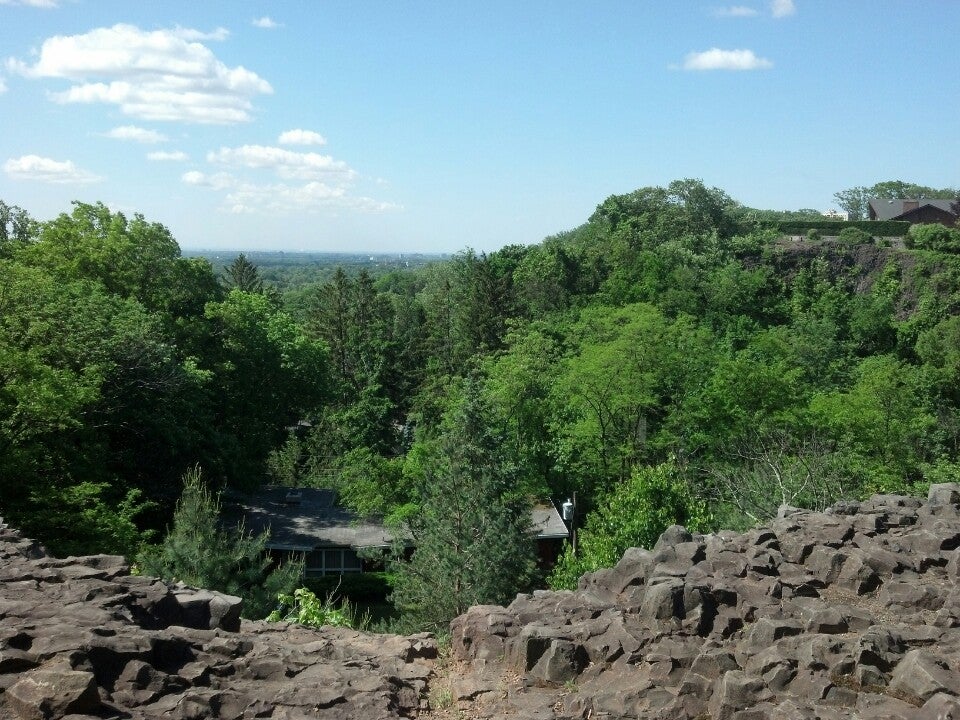 photo by Diana F
The Mills Reservation in Cedar Grove is gorgeous, and has hiking trails peppered with scenic views. One area offers an especially great view of New York City from a peak that’s become so popular for smoking that locals call it “Piff Cliff.” BTW, "piff” is one of many slang names for weed.

New Jersey is full of entertainment venues — both indoor and outdoor — that feature concerts and other live performances. After a long hiatus from the pandemic, these venues are back scheduling shows. 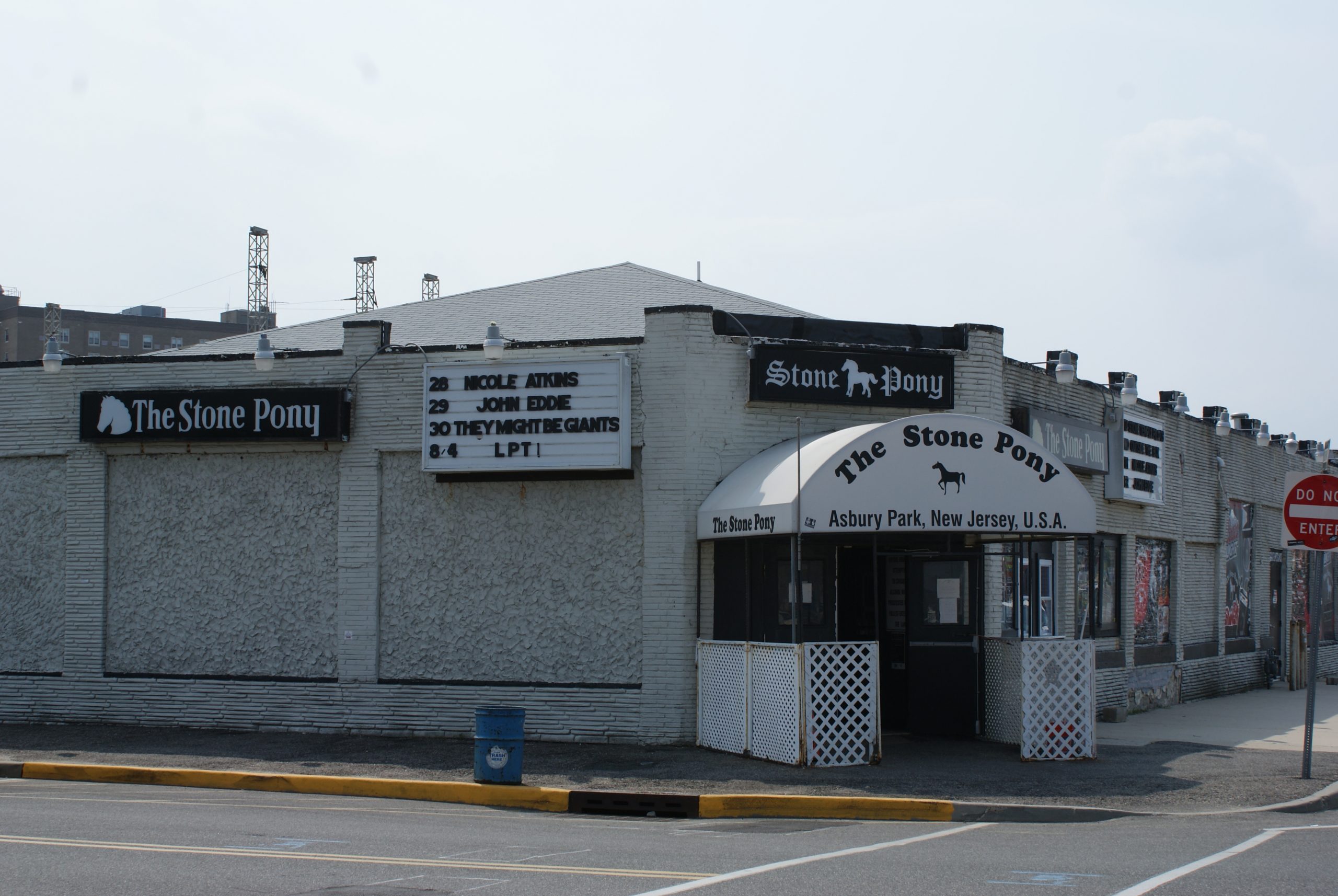 For as long as most of us can remember, Asbury Park has been New Jersey’s music city. After decades as the songwriting and concert capital of the state, this seaside city is now home to a major national music festival: Sea. Hear. Now. which has promised their best lineup yet this September. So far, the performers include Stevie Nicks, Green Day, My Morning Jacket and Cage the Elephant. Make sure to also visit the legendary Stone Pony, which helped launch the careers of Bruce Springsteen, Bon Jovi, and Southside Johnny and the Asbury Jukes. used to play. Also worthy of note is Convention Hall and Wonder Bar, which are both iconic spots for music lovers.

The Stanhope House
Stanhope, NJ
This venue has two stages -- The Roadhouse Stage and The Crossfire Lounge -- where audiences can enjoy an eclectic array of music and entertainment.

White Eagle Hall
Nestled in between Hamilton Park and Downtown Jersey City, White Eagle Hall hosts comedians, dance parties, artists for all genres, and more. Be sure to check out Cellar 335, a “modern tiki cocktail lounge” in the basement, before or after your event.

PNC Bank Arts Center
This outdoor amphitheater holds more than 17,000 people to enjoy live music. While audiences can purchase a ticket for a seated area, there is also grass seating. Bring a blanket to sit and enjoy the performance, but you might want to get there early since the grass seating is first come first serve.
Share 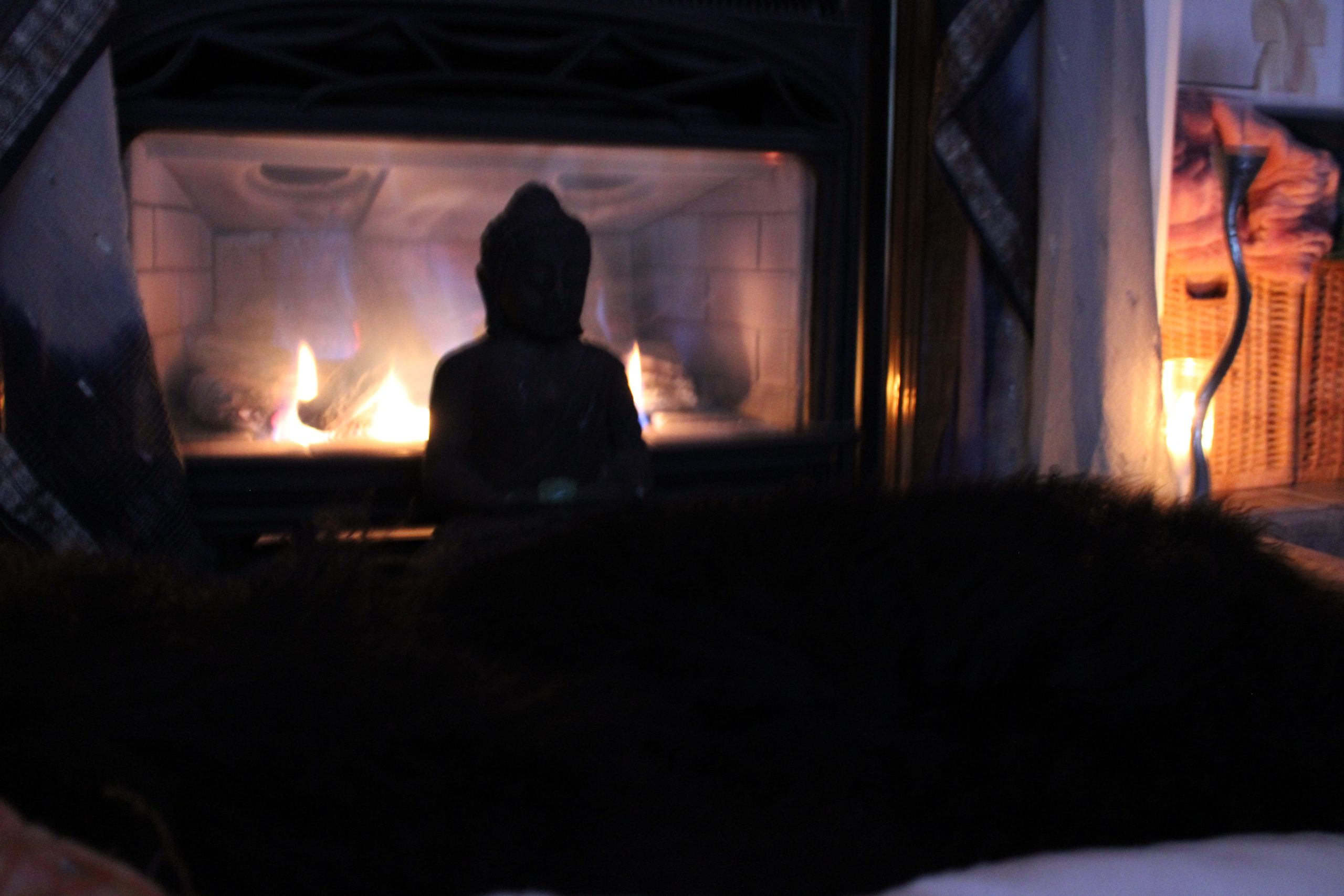 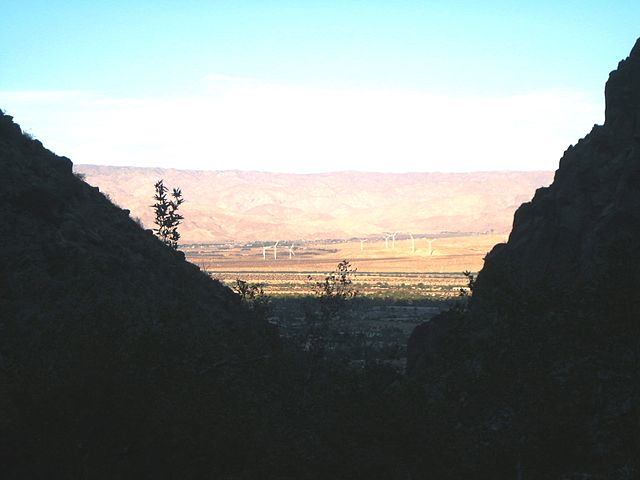 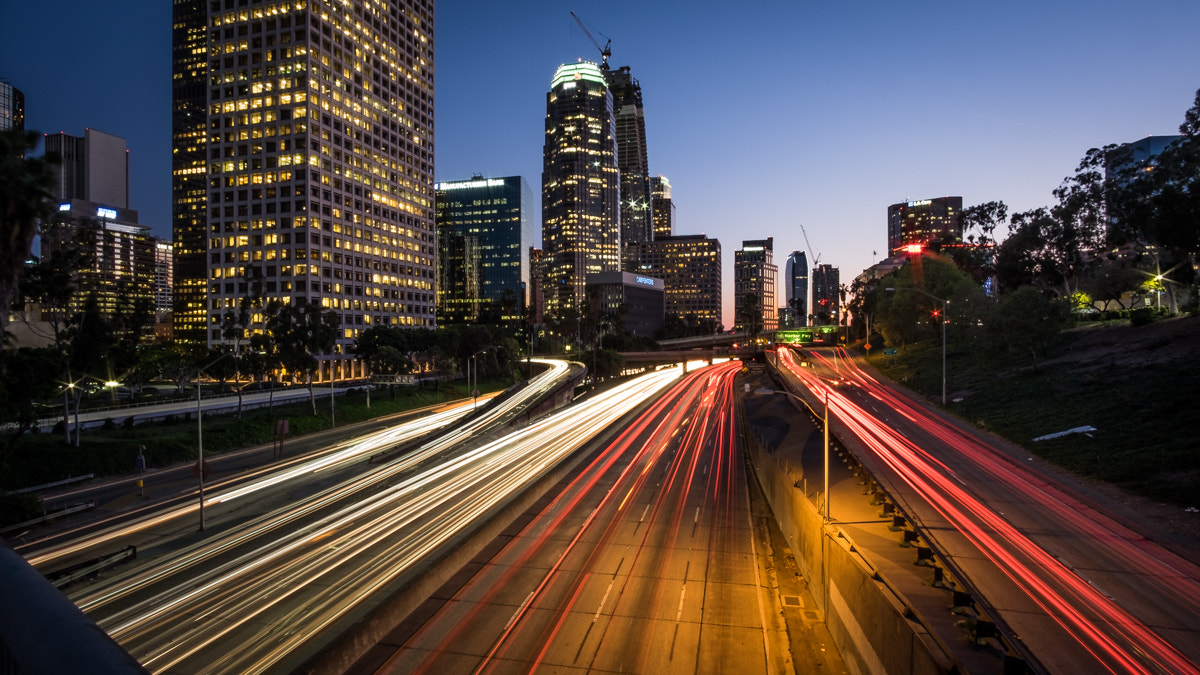