Our meticulously curated retreats step beyond the therapeutic envelope to offer a broader spectrum of psychedelic experience. While safe space and loving support is provided for personal discovery and trauma recovery; we also incorporate interpersonal connection, cultural exchange, environmental consciousness, historical awareness, spiritual exploration, and principles of social justice and activism into our approach. We offer a variety of plant-based visionary medicines to enhance and deepen the Plant Tribe experience, all of which are legal under the laws of Jamaica. Our accommodations are simple, clean, and comfortable; furnished and decorated with traditional Rastafari art and crafts; each equipped with a private bathroom.

Our retreats offer deep immersion in the first and so-far only traditional Rastafari community to incorporate plant medicines (other than cannabis) into their spiritual practice. Gaining an appreciation of Rastafari belief and culture is an integral part of the experience, but at no point will guests feel any pressure to adopt the Rastafari belief system, or any other specific belief system. We believe that Rastafari culture is one of the most vital and creative expressions of plant-based spirituality, but we honor and celebrate all plant-based belief systems.

Members of the community are always engaged in work; craft, farming, music, education. Visitors are invited in as a part of their mission to educate, raise awareness about their culture and the revolutionary path they are taking to sustain their culture and humanity. On arrival, guests are expertly guided through the jungle path lined with fruit trees and exotic tropical foliage into the village space. Sharing and conversations open; strangers become friends, friends become family, and family becomes Tribe.

Firstman is the co-founder and leader of Rastafari Indigenous Village, founded in 2007 to provide an authentic experience of Rastafari Culture and Belief System to visitors. In 2014 the village became the first Rastafarian community to incorporate the use of Ayahuasca, Psilocybin, and other visionary plants into their spiritual practise. Since then, Firstman and his team of seasoned facilitators have conducted dozens of psychedelic ceremonies for other members of the Rastafarian community, individuals and groups of visitors, and publicly traded therapeutic companies. Firstman and his team are well recognized favorites in the psychedelic retreat space. Nobody who has experienced one of their ceremonies will ever forget the experience.

Steve DeAngelo has been a psychedelic practitioner since he was a young teenager in the early 1970's. Steve has studied with plant based spiritual teachers in Columbia, Jamaica, Mexico, United States, and Morocco. He has specialized in building plant centric communities including the Youth International Party, the Rainbow Family, the Washington DC Nuthouse, and Harborside Health Center. From 2002 to 2018 Steve played a lead role in the legalization of cannabis and the creation of the legal cannabis industry in California. Today, he is bringing the lessons he learned there to the psychedelic renaissance.

Select the ticket option below and follow prompts to BOOK NOW. 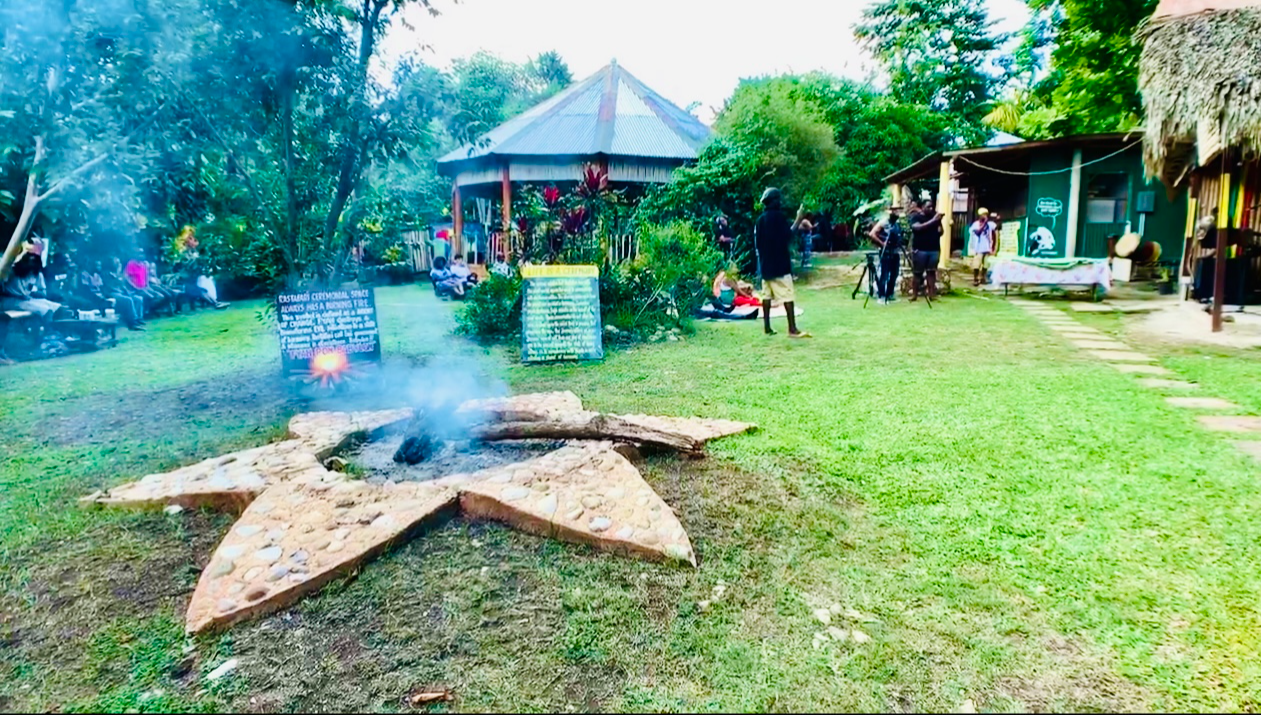 0 Canna-friends are recommending this product or business.